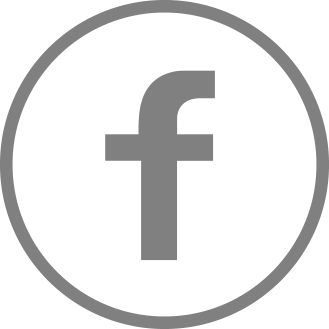 Luis E. Palou Balsa is a founding member of Nolla, Palou & Casellas LLC.  Mr. Palou’s practice extends to all labor and employment law matters representing management, including counseling, arbitration and litigation before local and federal courts or administrative forums, employer campaigns in unions’ petitions for representation and negotiation of collective bargaining agreements.  He is also experienced in conducting training for all levels of management, human resource professionals, supervisors, and employees.

Mr. Palou has argued several times before the Supreme Court and Court of Appeals of Puerto Rico and won cases at all levels, including in labor arbitration, and in litigation through summary disposition, trial and appeal.

HAVE A LEGAL QUESTION ABOUT PUERTO RICO?

Sign up today to receive FREE legal information on NPC Attorneys at Law!

Don’t worry, we’ll only email you a few times a month
…and you can unsubscribe in the future if you’d like.